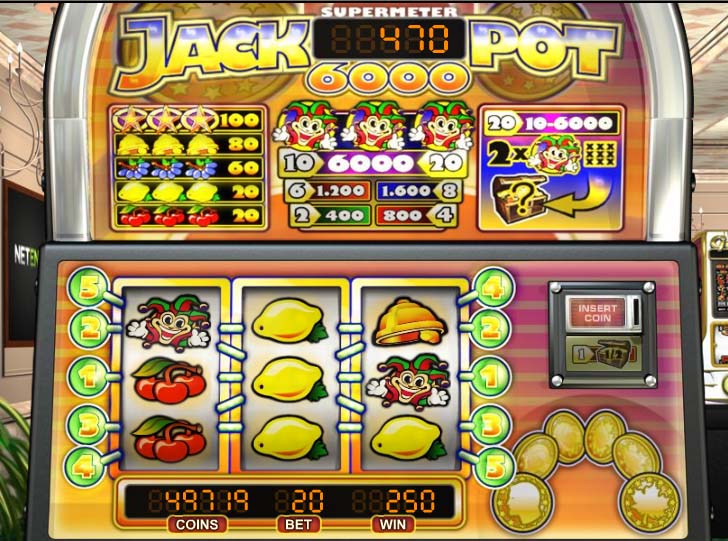 The 5 biggest jackpots in US history How to win a Jackpot – Eva did!